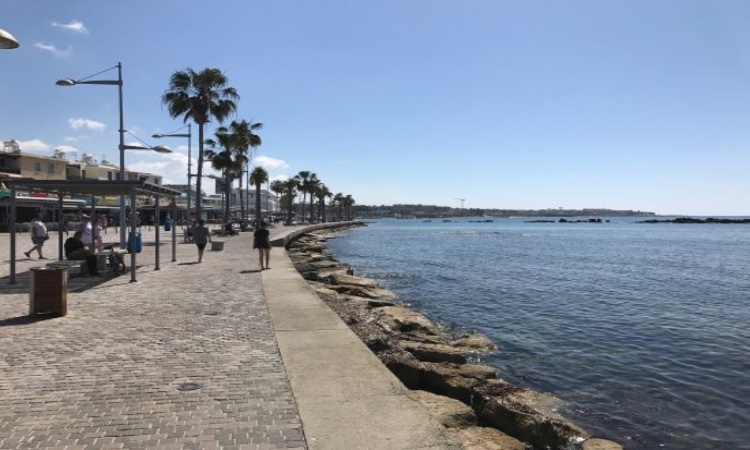 Paphos and Limassol have been ranked seventh and ninth best value for money European beach resorts for UK travellers according to a British Post Office survey of 20 European destinations.

Both destinations are cheaper than last year. Limassol recorded the biggest drop in prices for a basket of goods British holidaymakers would typically buy on holiday with 20.2% of all the surveyed destinations.

The Post Office’s Holiday Costs Barometer notes that prices have fallen in most of the 20 destinations surveyed and by over 10% in Limassol, the Algarve, Majorca and Sunny Beach, Bulgaria.