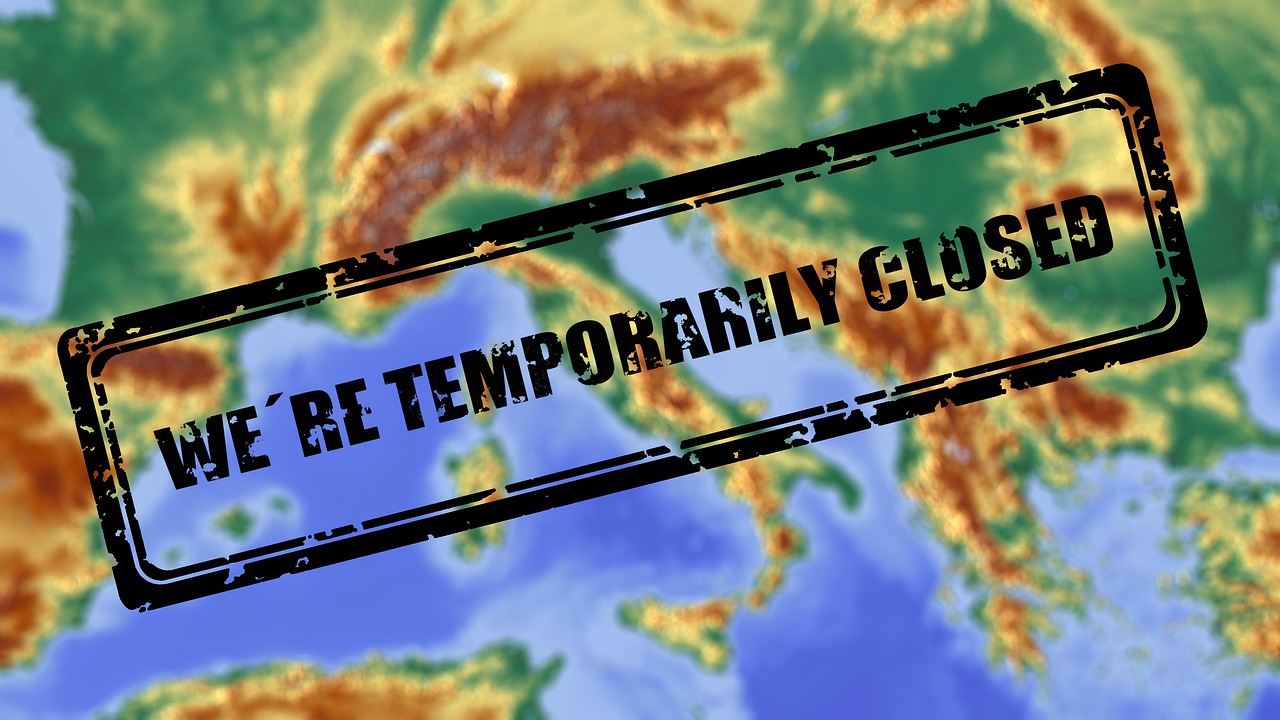 As more coronavirus cases have been confirmed in Cyprus, authorities on the island are trying to stop the spread by cancelling or rescheduling events and gatherings.

The Embassy of Greece in Cyprus announced it is cancelling the reception scheduled for its Independence Day on 25th March due to coronavirus. Earlier, it was announced that all mass gatherings including parades, scheduled for the 25th March, would be cancelled. That includes the main parade held annually in Nicosia to honour the Greek Independence Day and parades in Limassol, Larnaca, Paphos and Famagusta District.

Municipalities throughout the government-controlled areas of Cyprus are already cancelling events until the end of March. In Limassol, the six municipalities of the town announced cancellations, while Rialto Theatre also announced that screenings and shows have been cancelled and urged those who bought tickets to contact the theatre for refunds.

The 18th of March scheduled meeting of Greek Cypriots and Turkish Cypriot political parties at Ledra Palace was rescheduled for the 29th April, the hosts Embassy of Slovakia and Democratic Party announced.

The Union of Cyprus Journalists urged owners of media organisations and the Publishers’ Union to take all measures necessary to protect their staff and to strictly follow all decrees issued by ministries.

The Supreme Court urged all judges and staff at the island’s courts to take all measures to avoid overcrowding at courtrooms and indoor court areas. Lawyers were advised to avoid inviting their clients to court unless completely necessary.

CyBC announced that in an effort to protect the vulnerable groups of society, it will broadcast live on TV and radio all Lenten liturgies and services for the Holy Week and Easter.

Meanwhile, the Pancyprian Veterinary Association announced that it cannot be scientifically confirmed that domestic animals can contract COVID-19.

People are completely safe to handle both domestic or stray animals it said and urged owners not to abandon their animals.