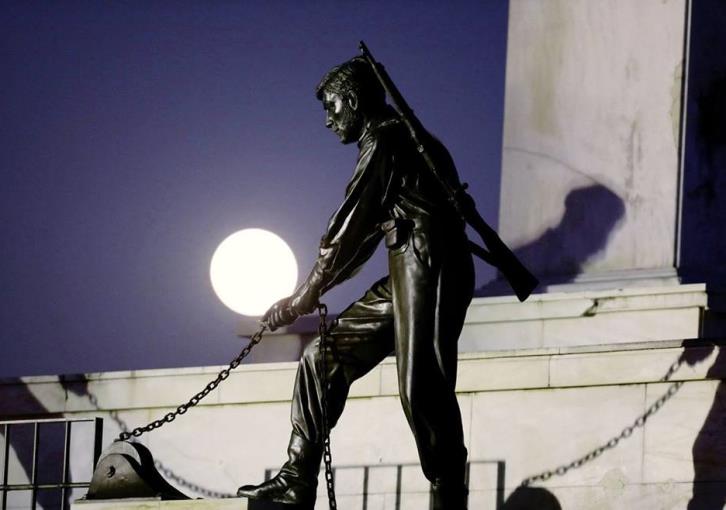 The phenomenon started at 5:53 pm Cyprus time and was the biggest supermoon of the year.

A supermoon occurs when the moon is as close as it ever gets to Earth.

The moon’s average distance from Earth is 384,400 km, but its orbit isn’t perfectly circular, so that distance varies a small amount.

When the moon reaches its closest perigee of the year on Tuesday it will be 356,761 km away from Earth.

This makes the moon appear up to 14% larger and 30% brighter than usual.