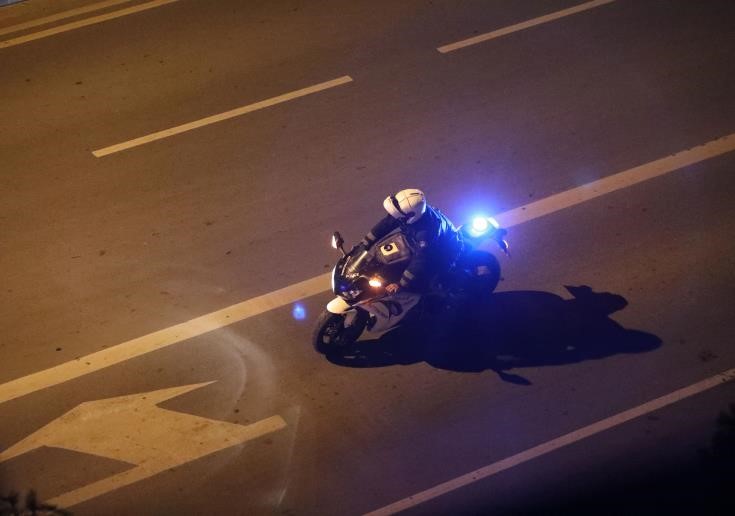 Police will remain fully operational and in a state of high alert during the Easter holiday period to ensure citizens comply with government restrictions to contain the spread of coronavirus, Police spokesman Christos Andreou has told Cyprus News Agency.

Andreou said that the Police would continue to carry out its strict checks for full citizens’ compliance with the measures, noting that “Police’s operational readiness will be enhanced even more”.

He stressed that police reports are by no means an end in themselves, noting however that violations of the relevant decrees issued by the Health Minister would be reported without exception.

He said that Police understand the need of citizens to perform their religious duties and held family gatherings in Easter period, however, he added, we are at a key point in the effort we are all making to contain the pandemic thus it is s not the time to relax measures currently in place.

He noted that it is the responsibility of every citizen to comply with the measures and to stay at home.

Andreou said that both static checkpoints and motorized patrols would be increased  during the Easter holidays.

Police spokesman also said number of cases relating to serious crime recorded a decrease by 3.9% this March, when measures started to put in place, compared to the same period last year.

He said the number of reported cases relating to serious crime stood at 129 in March compared to 163 in the same period last year.

He also said that the number of drug cases in March of this year reached 71 compared to 78 in the same period last year.

He finally, said that that the number of fatal accidents recorded from the beginning of this year until now was 12, of which one occurred in March, compared to 8 fatal accidents in the same period last year.