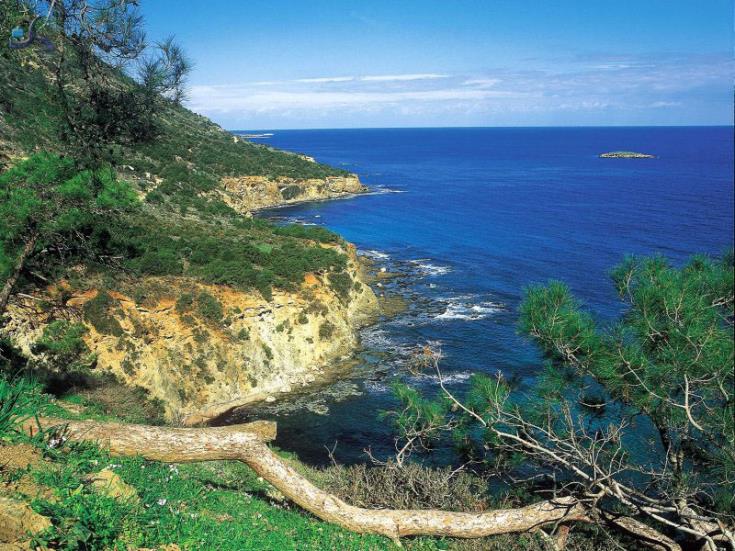 The Akamas National Forest Park will operate by the end of 2022, President of Cyprus Nicos Anastasiades said on Tuesday, adding that this is a feasible goal and the government remains committed in achieving it.

The President was addressing a presentation regarding progress in 2019 in implementing the park’s Sustainable Development Plan. The results of a visitor’s survey prepared by RAI Consultants, a company, were also presented during the event.

The plan’s implementation has basically started, the President of Cyprus said, adding that progress in implementing the various projects foreseen in the plan will be closely monitored. The aim is to have a modern and functioning park when it will become fully operational in 2022, for the benefit of the local economy and society, and for improving the tourist product and the environment, he added.

He also said that deadlines will be adhered to, in order to implement the government policy that has been set.

President Anastasiades also said that there is significant progress in implementing the plan, which demonstrates the determination and political willingness on the part of the government in bringing about solutions to an issue that has been puzzling Cyprus for almost four decades.

He also said that a significant step was made following the completion of a competition regarding the necessary park infrastructure, and that the contracts with the architects are expected to be signed in the next few weeks. Construction is expected to start within next year, he added.

Referring to the results of the survey, the President said that visitors in the area exceed one million on an annual basis. This number alone shows the need to handle the great pressure on the region of Akamas and on the natural ecosystems, he went on, while also referring to the benefits that may emerge with the park’s proper management.

Tourism in Cyprus is estimated at 4 mln people today, the President said, pointing to the potential benefits for local communities if one out of four tourists visits the park and the area.

Costas Kadis, the Minister of Agriculture, also addressed the event, noting that the plan for the park, in combination with the Local Plan of the Akamas Communities, which is being prepared by the Ministry of Interior, are expected to solve the most pressing problems for the local communities.

Kadis added that the plan goes according to schedule and that the detailed construction plans are expected to start being drafted next month. Consultation will also continue throughout 2020 to regulate a number of other issues, such as the entry fee, park rules and other construction plans and infrastructure.

The survey, conducted by RAI, showed among others that 38% of those surveyed said that they preferred Akamas to stay the same and asked for improvements in the area’s road network and protection.

Also, 92% said that the protection of the park’s area is very important, while half of those surveyed said that they were very pleased with their experience while visiting the park, one in four replied they were quite pleased and one in ten not very pleased.

Most people believe that the most important issues in the park were garbage disposal, fire hazards and the destruction of natural habitat. Almost all Cypriots surveyed said they used the car to visit the park in Akamas.