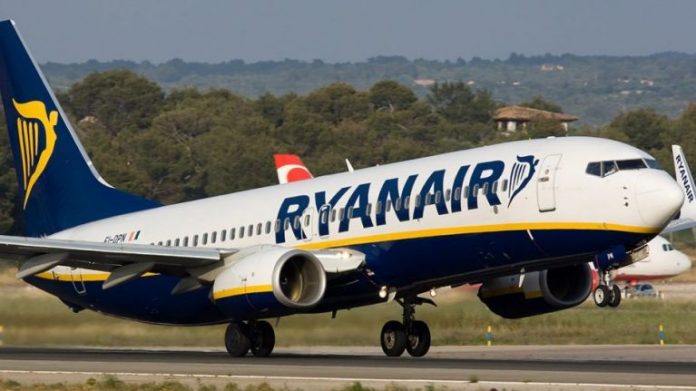 Ryanair announced on Wednesday that they will expand their winter schedule next year.

According to the announcement Ryanair has announced 7 new routes to and from Paphos which will assist 1.2 million customers annually from Cypriot airports Larnaca and Paphos.

Continued growth in Cyprus has put Ryanair in the No.1 position for market share in Cyprus, the low cost airline said.

To celebrate this further growth in Cyprus, Ryanair has launched a seat sale with fares from just €19.99, for travel in September and October, which must be booked by midnight Friday  (June 28), only on the Ryanair’s website.

And he added: “To celebrate this growth, and our biggest ever schedule for 2019, we are releasing seats for sale on our network from €19.99, for travel in September and October. This offer is available for booking until midnight Friday (28 Jun). ”