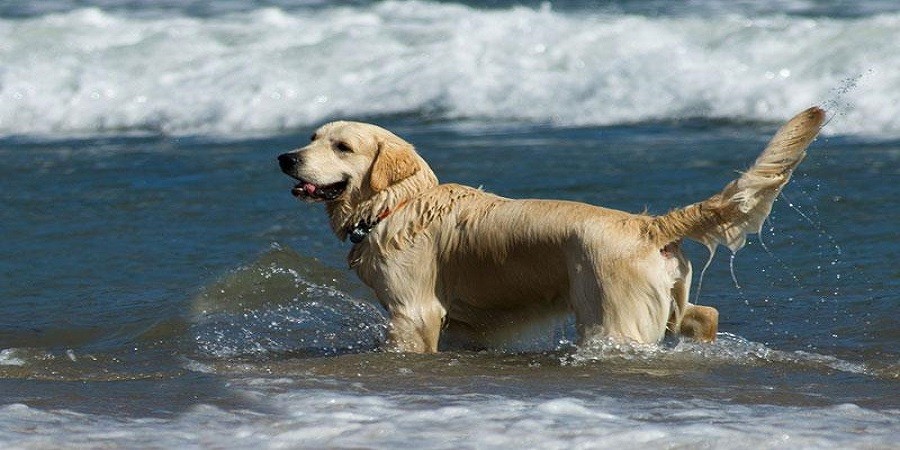 Good news for animal lovers, seven beaches in Cyprus was confirmed as dog-friendly by the Deputy Ministry of Tourism.

The list was announced by the Deputy Ministry of Tourism.

The list for the dog-friendly have been announced and seven in total are confirmed, two beaches from Larnaca, two from Paphos, two from Limassol and one in Kato Pyrgos Tillyrias.

The beaches confirmed as dog-friendly are: