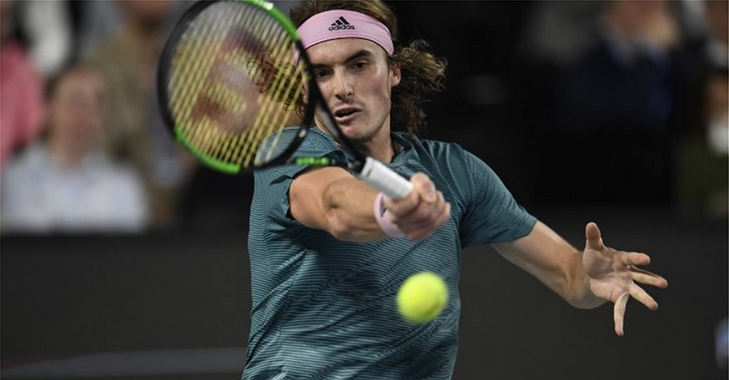 The year has started very well for the Greek tennis player

Four months after the triumph of Stockholm, Stefanos Tsitsipas conquers the 2nd title of his career in Marseilles.

Tsitsipas now has two wins and two defeats since in 2018 he had lost at Toronto and Barcelona from Nadal. Along with the title, Tsitsipas will also get 110.000 Euros and he moves ahead.

The year has started very well for the Greek tennis player.