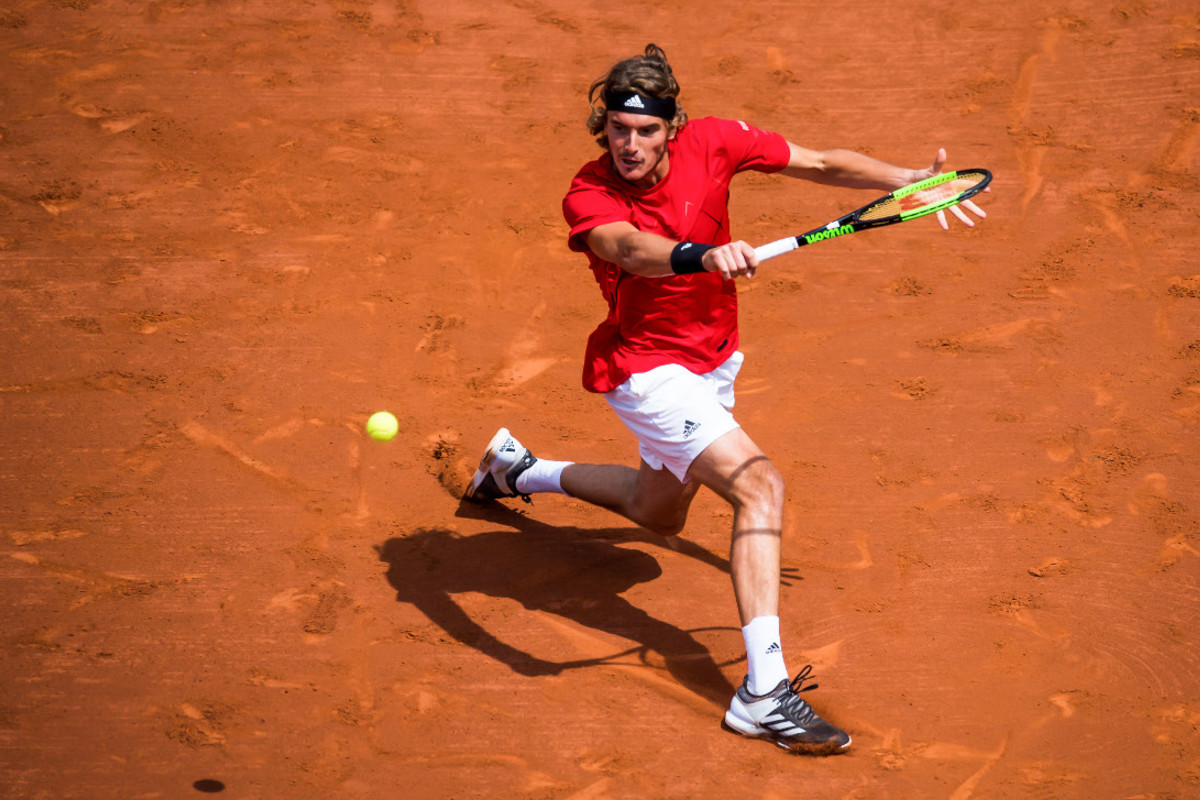 Greece’s tennis gun Stefanos Tsitsipas, is through to the third round of the French Open, after a well-fought victory in a nail-biting encounter with Bolivia’s Hugo Dellien.

The 20-year-old started strongly with an early break, however, Dellien came back fighting, winning the first set 4-6. This didn’t stop Tsitsipas from showing his talent on the court, as he powered through winning the second (6-0), third (6-3)and fourth (7-5) sets.

Tsitsipas is the first Greek tennis player to reach the third round of the French Open, after fifty-two years and two previous succeeders. He is following in the footsteps of Lazaros Stalios in 1936 and Nicky Kalogeropoulos in 1965 and 1967.