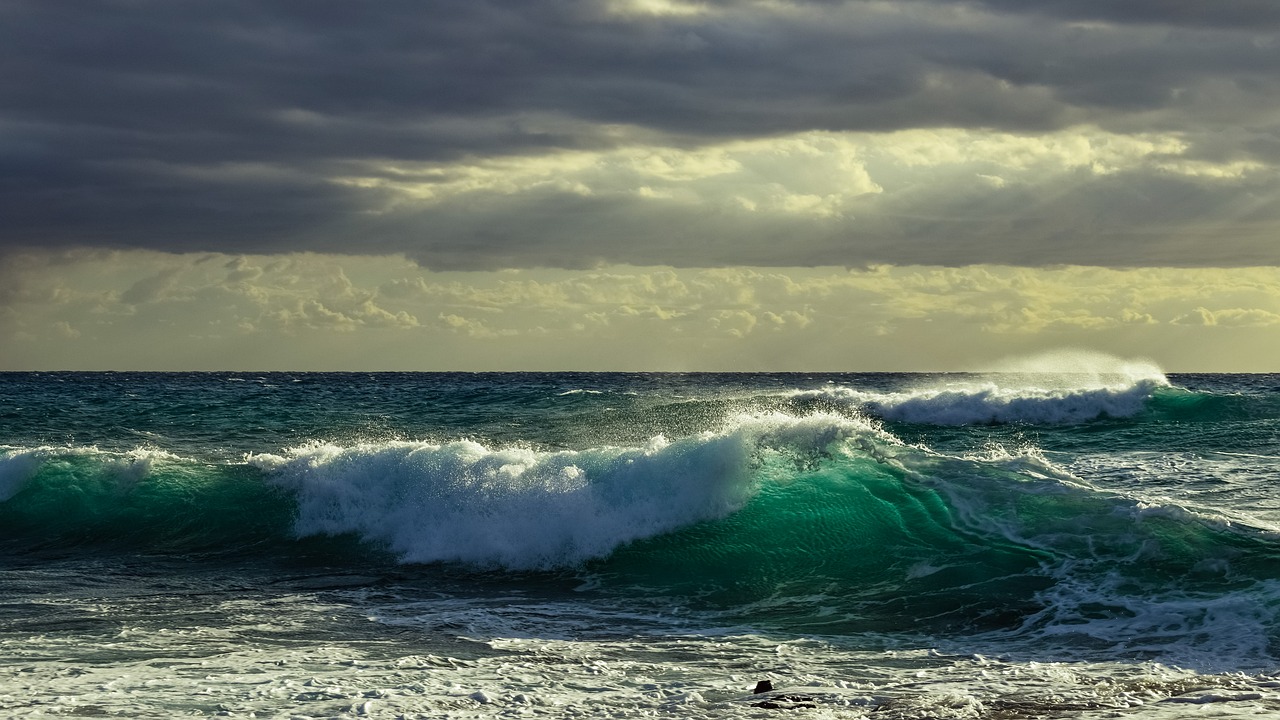 Today, the weather will be partly cloudy and initially there will be light rain or thunderstorms, mainly in the west, north and mountain air, while gradually will become partly cloudy with possible rain. The winds will blow southwesterly to northwesterly, moderate to strong, 4 to 5 beauforts and temporarily very strong locally, 6 beauforts.

The sea will be a little turbulent up to turbulent. The temperature will rise up to 27 degrees inland, on the south and east coasts, around 24 on the rest of the coast and around 21 degrees in the higher mountain area.

Tonight, the weather will be mostly clear, while there will be increased clouds locally, in the west and north mainly. The wind will blow mainly westerly to northwesterly, initially moderate to strong, 4 to 5 beauforts and gradually weak to 3 to 4 beauforts. The sea will be a little turbulent until turbulent while gradually it will generally become little turbulent. The temperature will drop to around 16 degrees inland, on the south and east coasts, around 18 on the rest of the coast and around 7 degrees in the higher mountain air.

On weekend and Monday the weather will be generally mostly clear, however there will be occasional locally increased clouds, which may precipitate rainy weather, from noon and afternoon, mainly inland and mountainous.

Temperature is not expected to change significantly until Sunday, while Monday is expected to rise slightly to reach close near the same climatic values.