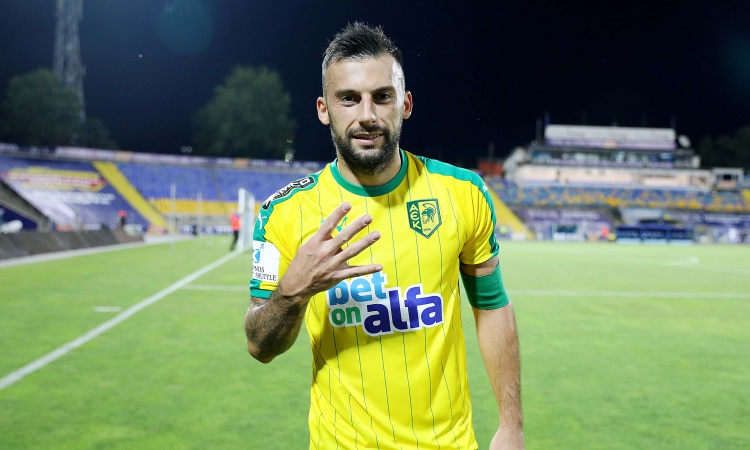 It was a hectic night of football but two out of three Cypriot clubs made it through to the next round of the Europa League.

Ivan Trickovski was the man of the moment when he blast four goals past Levski Sofia to give the Cypriot side a comfortable 4-0 win in Bulgaria.

AEK Larnaca will move on to the third qualifying round where a tough draw awaits when the Cypriot side will have to face Belgian Gent in an attempt to make the playoff stages.

It was a tough night for both Limassol clubs but Apollon managed to scrap through Irish side Shamrock Rovers after extra time, Apollon defeated Shamrock 2-1 in normal time but Adrian Sardinero got the all-important third to send Apollon through where they will travel to Austria next and face Austria Vien.

AEL Limassol suffered defeat at the hands of Aris Thessaloniki in the AEK Arena in Larnaca by 1-0 and says farewell to Europe.

Nicholas Diguiny from the penalty spot got the away goal for the Greek side and proved to be the goal that decided the tie and now Aris will face Molde in the third qualifying round.

Here are all the goals and highlights from last nights matches: