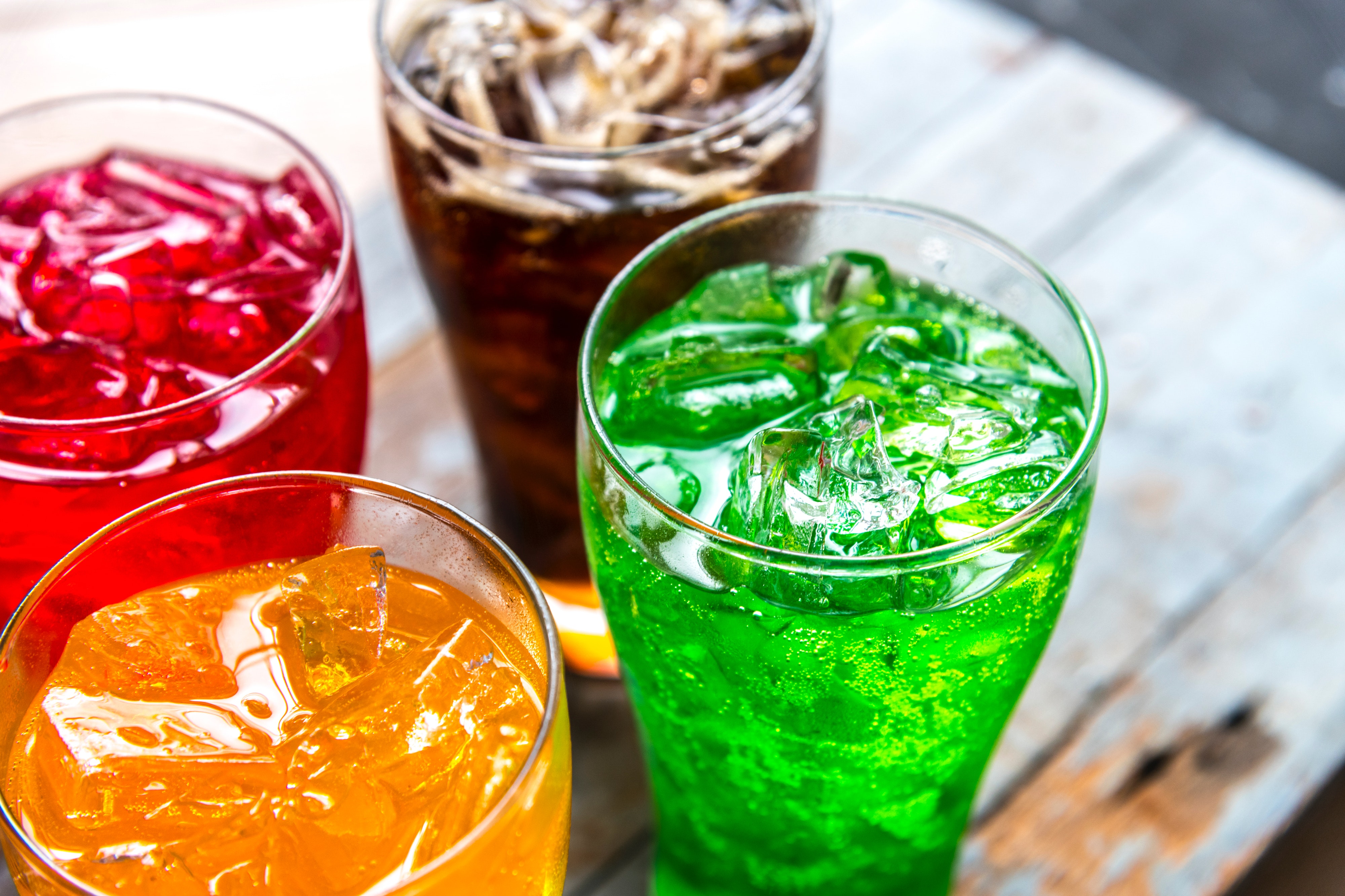 Many people feel bad about having to quit their bad habits altogether. Sodas and refreshments definitely make it to the top, when it comes to dietary vices. And it sounds really bad that they get deprived of such enjoyment in food. Especially when there are alternatives, even if it’s just another “diet trend” or another “healthy” choice! Aspartame is the main ingredient in most diet cokes and this artificial sweetener could as well be called “Devil in Disguise”. But why?

As it turns out, aspartame consists of quite dangerous components. Aspartate is an amino acid that takes the form of a neurotransmitter. Then it stimulates your brain cells and eventually leads them to death. Not cool! Phenylalanine is another amino acid, which results in the decrease of serotonin. This in turn leads to depression and mood swings. In addition, people suffering from Phenylketonuria cannot metabolize this component and hence they should avoid it at all costs. Finally, methanol may transform into formaldehyde. And we all know how bad this neurotoxin can be!

Aspartame or the Devil in Disguise?

Although the entire food industry has been based on the benefits of “Diet” products, a diet coke can be even more dangerous than its regular counterpart. Diet sodas might lead to weight gain and obesity, lack of appetite control and a spike in cortisol levels. Furthermore, aspartame might trigger migraines and headaches, as well as stomach ache and various digestive issues. It can stimulate insomnia and mess with sleep routine, as much as cause irritability and depression.

As for even more health conditions associated with the use of diet sodas, the list is long and dreadful. There are studies indicating that aspartame can be the culprit behind brain tumors and Alzheimer’s, chronic pain and fatigue, diabetes and fibromyalgia, Parkinson’s and so much more

So even though drinking up to nine teaspoons of plain, white sugar in a can may sound awful, just think for a moment… How scary does aspartame sound?