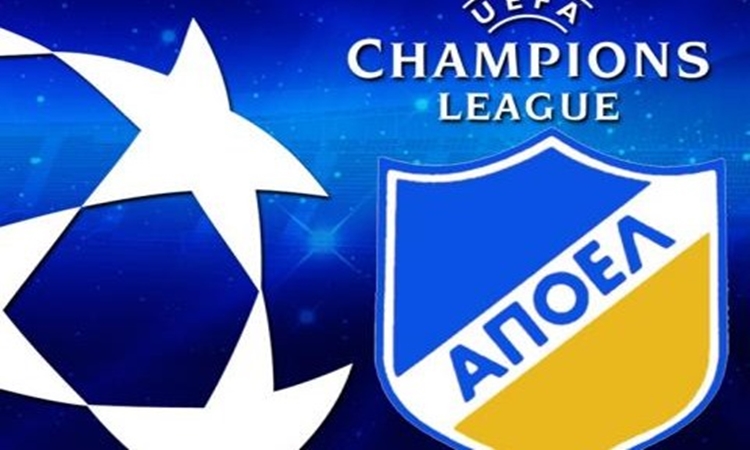 The draw was made for the 2nd qualifying round of the Champions League where Apoel will fight for a place in this years group stages.

The Cypriot champions were drawn to face the winner of the game between Slovan Batislava – FK Sutjeska.

Slovan Bratislava are the favourites to make it through to the next round of the competition and the last time the two teams met was back in 2011-2012 when Apoel scraped a 2-0 aggregate victory.

That year Apoel reached the last “8” of the Champions League.

Apollon and AEK await their draws in the Europa League which will take place place shortly!