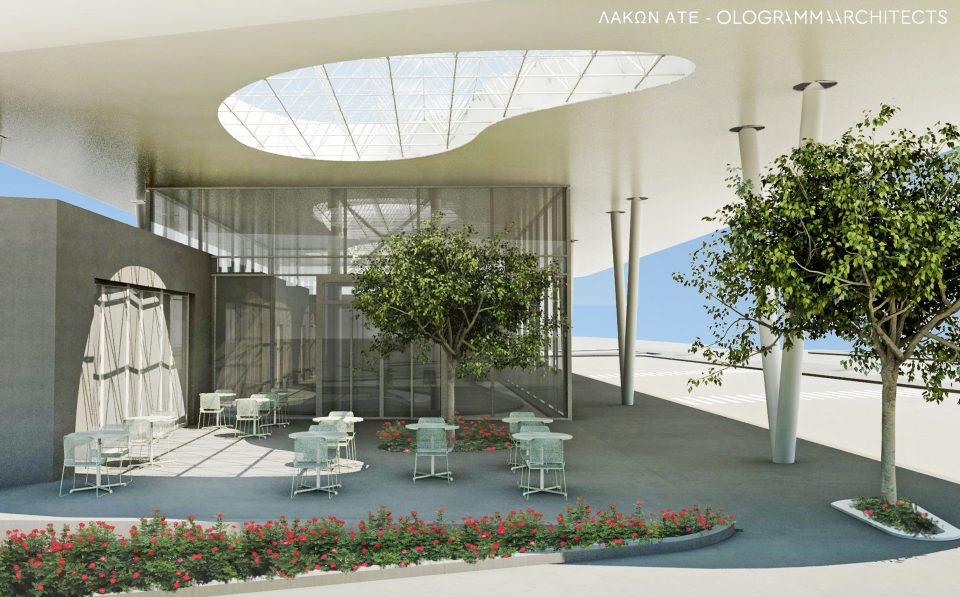 Work to construct the largest bus terminal in Cyprus got underway in Paphos old town on Wednesday, Paphos municipality announced.

“One of the most important projects in Paphos, that of the largest bus terminal in Cyprus, to be built in the municipal parking lot Karavella, started today,” the municipality said in an announcement.

The creation of a modern transport hub, with a budget of some 3 million euros, is part of the wider project to build a network of public transport and public health infrastructures in Paphos and Geroskipou using the Study-Construction-Maintenance” method, with a total expenditure of just over 7.6 million euros.

The mayor of Paphos, Phedonas Phedonos, described the project as “key” to revitalising economic activity in the traditional city centre, pointing out that hundreds of thousands of foreign and local visitors will be using the terminal as a transport hub.

He said that the project would include a large building, a main bus stand, bus and taxi parking spaces, “smart” boarding stops and modern sanitation.

In addition to the large modern bus terminal in the Karavella area, the project also includes the creation of two transit and bus parking spaces, one on the Tombs Avenue of the Kings and the second in the parking lot of the archaeological park at the harbour in Kato Paphos.

It also includes the creation and installation of 196 “smart” bus stops in Paphos and Geroskipou,and 30 modern public toilets.

The project is co-financed by the EU Cohesion Fund.