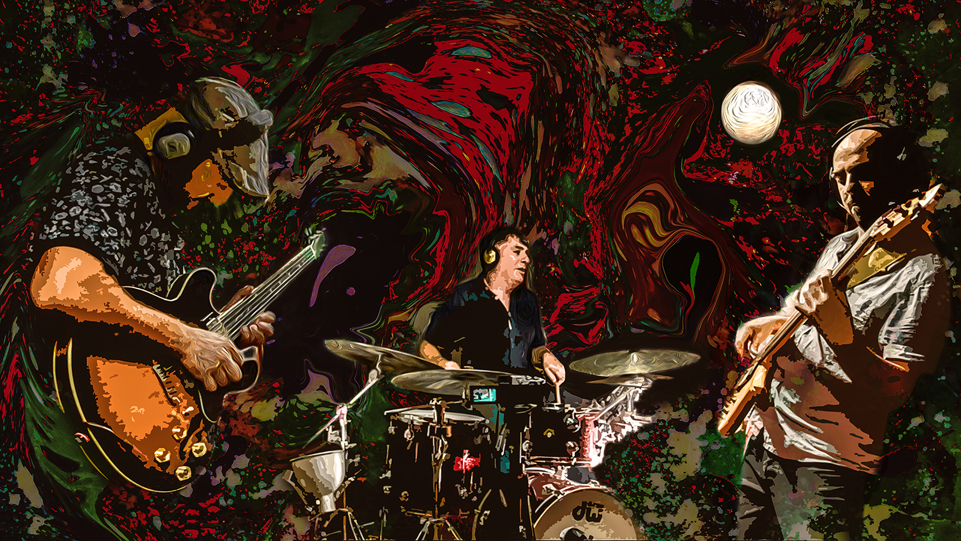 Rialto Theater is keeping busy with its outdoor summer series of events, adding World Music performances to the agenda in July.

Under the umbrella of the Cyprus Rialto World Music Festival, which usually takes place in July, the event has been adapted this year to adhere to the Covid-19 restrictions. As a festival can’t take place in the same way as before, a series of World Music performances from local or Cyprus-based musicians are taking place in July to bring the same energy of diverse music to the public. All performances will take place outdoors, in the parking lot behind the theater and for limited numbers.

On the first day of the performances, July 4, the multi-award-winning group Monsieur Doumani will present songs from their three studio albums, as well as unreleased songs from their upcoming album, scheduled to be released in early 2021.

Then on July 7 Entelea will take the stage. The band is an experimental project based on Eastern Mediterranean music, having its own unique style and approach. The compositions of Spyridakis, Koutis and Karapatakis are not simple in their conception or form: with Eastern elements, their music is carefully mixed with Western influences, acquiring a broader dimension as it evolves. The three musicians will present their own compositions as well as arrangements.

In the following performance the Odysseas Toumazou Trio Feat. Kouloumis and Philipou will perform a set. The trio is a band formed in Cyprus, based on the work of guitarist and composer Odysseas Toumazou. He recently completed the recording of his first studio album titled Ensticto, which has been described as “truly authentic and powerful, with a personal sound in a clear guitar trio”. Toumazou will be accompanied by Giorgos Koulas on drums and Andreas Rodosthenous on electric bass, with special guests Michalis Kouloumis on the violin and Vassilis Philippou on percussion and voice.

The Electric World will be up next on July 19 featuring seven Cypriot musicians presenting new material by Ermis Michail as well as arrangements of folk music from Cyprus, Greece and other neighboring countries. The next performance will be dedicated to the Rialto Residency, coordinated by Cypriot saxophonist and clarinetist Giorgos Krasidis, in collaboration with Arte Music Academy. It focuses on the influences of world music into jazz and vice versa. The residency aims at unraveling different music traditions such as those of Greece, Cyprus, Africa, New Orleans and Ireland, presented on July 22.

On the final day of World Music at Rialto Open Air, the band Larva will close the show. Larva draws inspiration from Cypriot folk melodies and rhythms merged with Western musical elements. Adopting a new approach that revisits tradition, the band performs its own original compositions with influences from the world and jazz music genres. Larva transforms ideas that emanate from the past into contemporary sounds, in an entirely new format; just like the metamorphosis of larva in nature.

July 4, 9, 16, 19, 22 and 24. SEK Parking behind Rialto Theater, Limassol. 9pm. Audience members must prebook their seats, either online at www.rialto.com or by calling the Rialto’s box office (Monday-Friday 10am-1pm). To avoid overcrowding, the viewers are kindly requested to arrive on time. Tel: 7777-7745