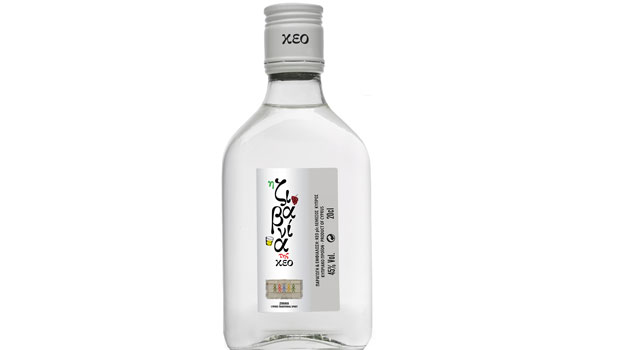 It’s a  distillate produced from the pomace of grapes that were pressed during the wine-making process mixed with high-quality local dry wines produced from local grape varieties of Cyprus such as  Xynisteri and Mayro.

Zivania is characterized by its taste and aroma. It is colorless and pleasantly alcoholic with a light aroma of raisins. Its typical alcohol content is 45% by volume. Zivania contains no sugars and has no acidity.

Zivania has been produced in Cyprus since the time the Republic of Venice ruled the island, around the end of the 15th century.

Zivania, for those who don’t know, is the Cypriot version of Raki or Tsikoudia or Grappa. We sampled the different styles and felt glad of the central heating effect on our bodies. It was January  and even in Cyprus, it is not that warm up in the mountains at that time of year.

In Cyprus, other than enjoying zivania as an alcoholic drink, it is used for several other purposes. Zivania is used to treat wounds, for massaging sore body parts, as a remedy for colds and toothaches or as a warming-up drink during the cold months of winter, especially in the villages of the Troodos Mountains.

In some villages of Cyprus, cinnamon was added to zivania giving it a nice red color and a fine aroma and flavor. As zivania ages it gains a stronger flavor and aroma. Aged zivania has been valued very highly and is kept for consumption during special occasions or as a welcoming treat for visitors.

Even nowadays at some villages in Cyprus, local will welcome visitors with zivania served together with dried nuts, soutzouko or small appetizers like Cypriot loukaniko, lountza and tsamarella.

Zivania is served ice-cold with the local meze, soutzoukos or dried fruit and nuts.