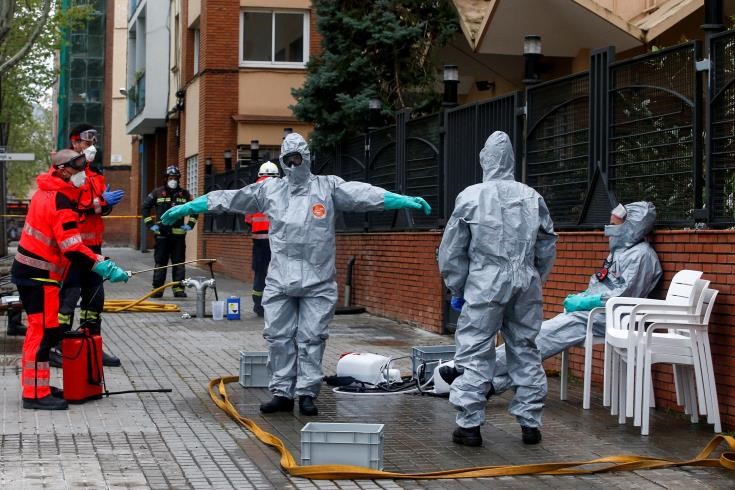 The new coronavirus COVID-19 has nothing to do with flu, said Maria Koliou, Assistant Professor of Paediatrics and Infectious Diseases of the University of Cyprus Medical School and chairwoman of the special committee of the Pancyprian Medical Association, dealing with coronavirus.

She told CNA that in the next few weeks, we will be able to see the results of the government measures to restrict the movement of persons.

Koliou, who is also a member of the Advisory Committee of the Health Ministry, said that although there is an increasing trend in the number of confirmed cases announced on Sunday we should wait for today’s results as last week’s results were not indicative of the measures imposed last week. The cases reported concern people who contracted the virus at least ten days ago.

She said that “for the time being, we are not facing a virus outbreak” and that Sunday’s numbers concern several isolated areas, adding “we need to concentrate on these areas where there is no compliance with the measures”.

Koliou further said that although she cannot give numbers as to how much the numbers will increase she does believe they will go up.
With the private laboratories performing tests now, she added, there will be an increase in the numbers whether we want it or not.

To a question if the virus will return in the fall, Koliou said that depends on many factors, although she believes a second wave will not be that strong. In the fall, there may be a vaccine or better medicines to handle the virus, she added. For the time being, research on the medicine to treat the virus is progressing so rapidly and “I believe that after May we will have much better results”.

Asked to comment remarks that this is just another flu, Koliou pointed out that the virus has proved that thousands of people can die from it, for instance in Italy.
“Therefore no one can say that it is just a simple flu. This is out of the question”, she said.

“We need to be responsible and abide by all measures because we have an ugly enemy before us, a new virus which our bodies cannot recognise and fight it promptly resulting with many people suffering and others losing their lives”, Koliou added.