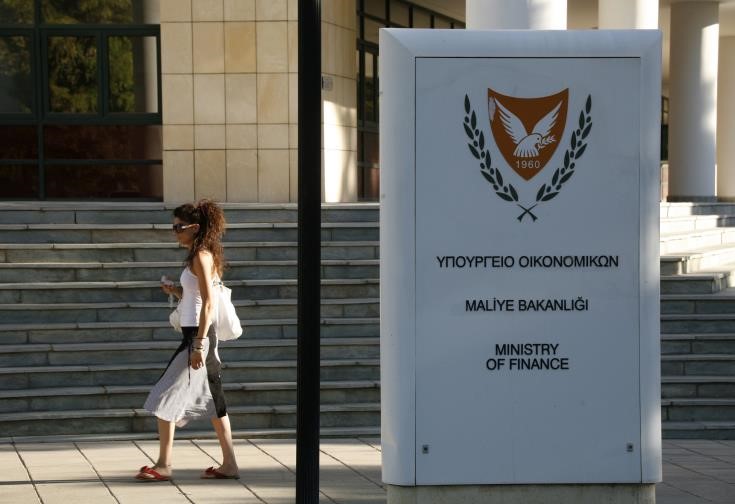 Cyprus’ Finance Ministry is working to finalise a revised economic support package which will amount to at least €1.5 billion, approximately 7% of GDP, reliable sources told CNA.

Last week Finance Minister Constantinos Petrides announced a financial support package amounting to €700 million equivalent to 3% of Cyprus’ GDP. However, Petrides following a meeting with parliamentary parties, announced the government will approve additional measures, including the provision of government guarantees.

According to a FinMin source, Petrides will continue contacts today and tomorrow with the Central Bank Governor, Constantinos Herodotou, with representatives of political parties and with the CEOs of commercial banks.

Petrides will meet with Herodotou today along with the FinMin’s and CBC dedicated teams to discuss the issue of granting government guarantees to borrowers affected by the coronavirus epidemic.

The aim is to finalise the revised economic package tomorrow the latest in a bid to submit bills to the Council of Ministers for approval, the same source told CNA.

“The package will amount to at least €1.5 billion,” a high-ranking official told CNA, noting that the package will include direct support, deferred government income in the form of payment suspension of direct and indirect taxes and other fees, as well as government guarantees which will not incur fiscal impact unless they materialise.