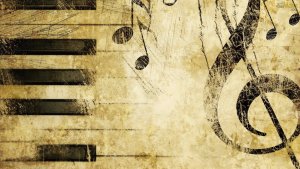 The clarinetist Orfeas Hiratos presents a programme with works of famous French composers (Darius Milhaud, Paul Taffanel, Francis Poulenc, Jacques Ibert) and an excerpt from the Gioconda’s Smile by the Greek composer Manos Hadjidakis, one of the most famous and classic albums of 20th-century music in Greece. The concert will take place at Technopolis 20 in Paphos, on Tuesday, 4th of December at 8pm.

Together with Orfeas Hiratos, also will perform a wind quartet, composed of musicians from the Opera of Zurich and Lyon, Stella Ingrosso from Italy in flute, Amanda Taurina from Latvia in oboe, Stefano Riva from Italy in bassoon and Alessandro Viotti from France/ Switzerland in French horn, in addition as the Turkish Cypriot violinist Nihat Agkjak and the Cypriot piano player Manolis Neophytou.