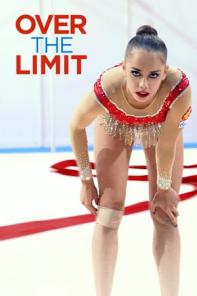 Margarita Mamun, an elite Russian rhythmic gymnast, is struggling to become an Olympic champion. It’s the most important year of her career and her last chance to realize the ultimate goal, the gold Olympic medal. The film creates a captivating portrait of a young woman who is urgently trying to handle her own ambitions and meet the expectations of the official Russian training system.