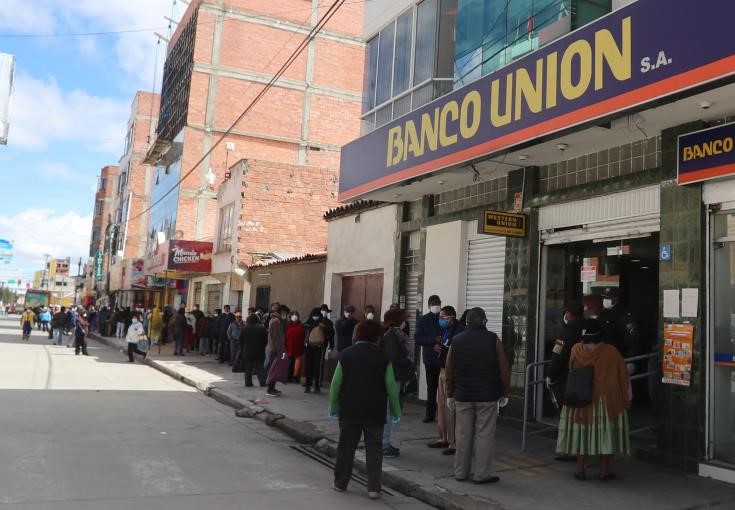 Applications for loan instalments in Cyprus have exceeded 7,000 after the government announced a moratorium on loan instalments for nine months as part of extraordinary measures to mitigate impact of the coronavirus epidemic.

The House Plenary approved a law for taking extraordinary measures in financial institutions and regulatory authorities and the Finance Minister issued a decree calling for a moratorium of loan instalments for nine months. These measures were introduced after the European Banking Authority gave clarifications and namely that a loan subject to a payment moratorium stemming from public measures, cannot be considered as non-performing.

According to data gathered by CNA from the island’s two largest banks, applications so far have exceeded 7,000, with no data concerning the total value of these loans.

Sources from Bank of Cyprus, the island’s largest lender told CNA applications have surpassed 5,000 with a rising trend.
Sources from Hellenic Bank told CNA that the bank has processed more than 2,000 applications with nine out of ten applications being eligible for loan instalment suspension.

Both banks have clarified that loan suspension begins in end-March, following the approval of the law, irrespective of the date of the application’s submission, while the banks intent to return money in case of instalments paid before an application is submitted.
According to the Finance Minister’s decree, eligible borrowers are natural persons, public organisations, self employed persons and companies which had no arrears over 30 days on 29 February 2020.