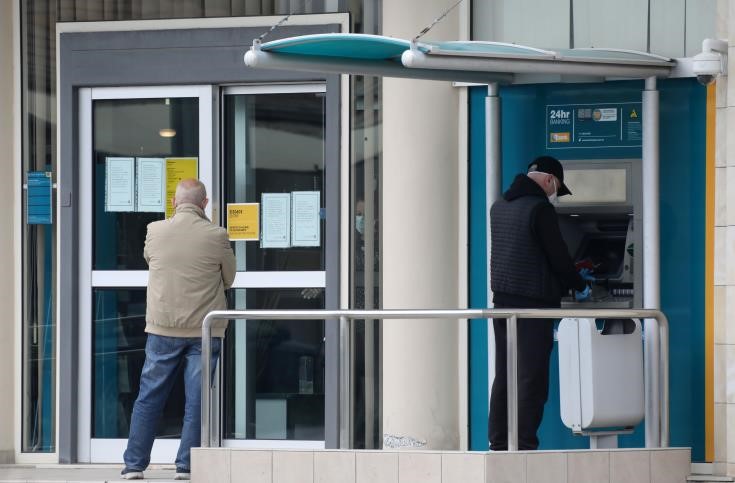 Applications for loan repayment suspension surpassed 23,000 in Cyprus’ two largest banks, as retail borrowers and companies are trying to preserve disposable income amid the economic activity shutdown due to the coronavirus pandemic.

The Ministry of Finance issued a decree allowing eligible borrowers, those who in end-February 2020 had no arrears exceeding 30 days to request a loan repayment suspension.

According to information gathered by CNA, in Bank of Cyprus, the island’s largest lender, applications by yesterday afternoon, exceeded 11,000 with the bank approving the overwhelming majority.

As part as retail borrowers are concerned, around half of the applications are associated with housing loans, consumer credit and credit card limits.

Both banks have clarified that loan suspension begins in end-March, following the approval of the law, irrespective of the date of the application’s submission, while the banks intent to return money in case of instalments paid before an application is submitted.

The European Banking Authority (EBA) and the Single Supervisory Mechanism as well as the local regulator, the Central Bank of Cyprus (CBC), have clarified that loans which will freeze under the legislated and general loan repayment moratoria will no be considered as non-performing, while banks following by the EBA and the CBCB have announced they will not compound interest over the nine-month suspension period.