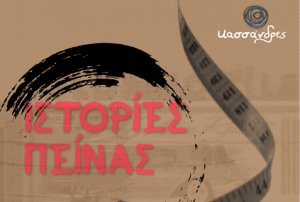 The play deals with the stories of various women who are constantly on a diet in their attempt to be accepted on the idea of standards that are being projected by the mass media and want girls “slim” both physically and socially.