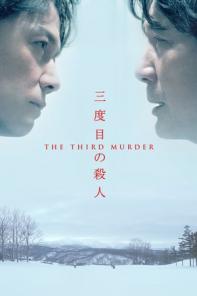 Shigemori is a lawyer tasked with defensive Misumi in a murder trial. Misumi has previous convictions for murder and has confessed to the crime, but evidence in the case leads to Shigemori having doubts about what really happened.